Tailored annotation solutions:
just as you need them

From universal labeling tools that work great for every job, to customized tools for your very problem.

Trusted by Fortune 500. Used by 65,000+ companies and researchers worldwide 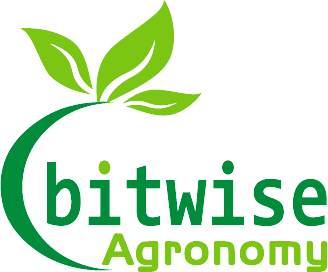 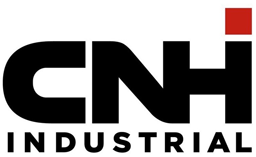 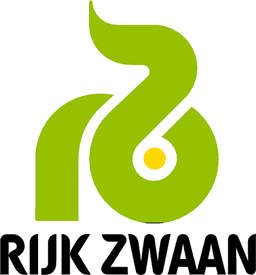 The core component of Supervisely has always been feature-rich labeling suites that solve numerous annotation tasks for diverse types of data, from images to 3D sensor fusion point clouds.

More than that, we introduced AI elements, such as Interactive AI assisted tools and AI-powered applications to streamline labeling even further. 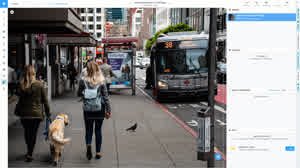 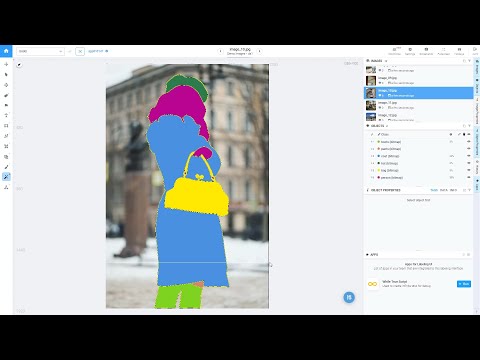 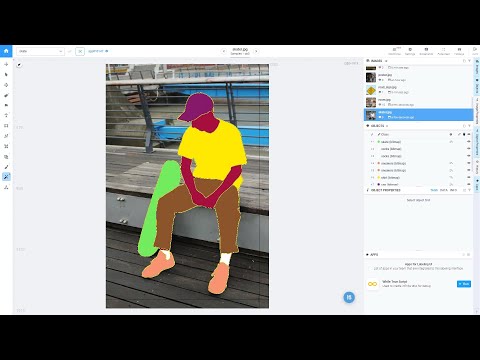 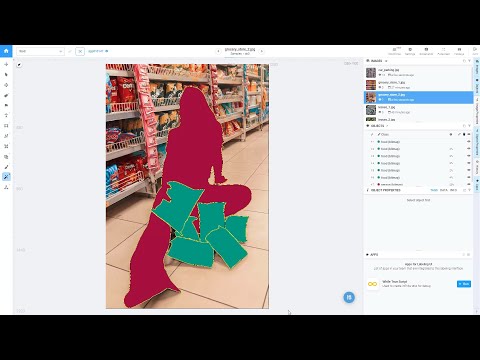 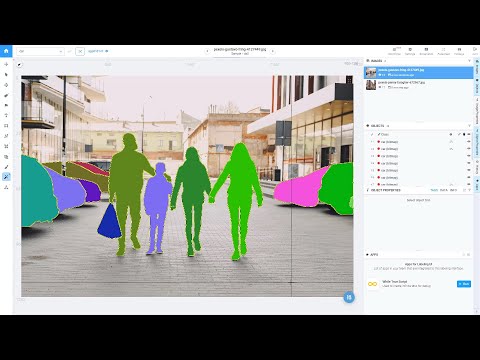 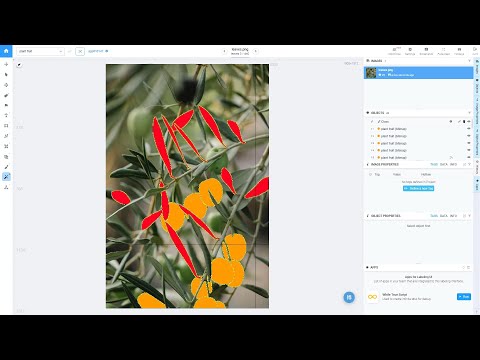 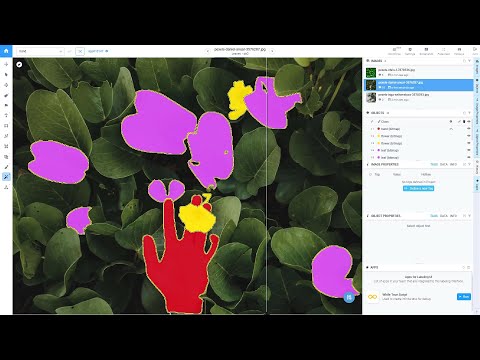 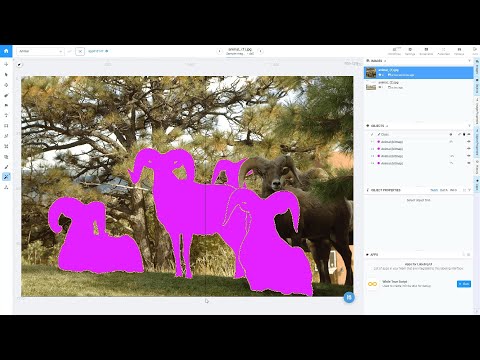 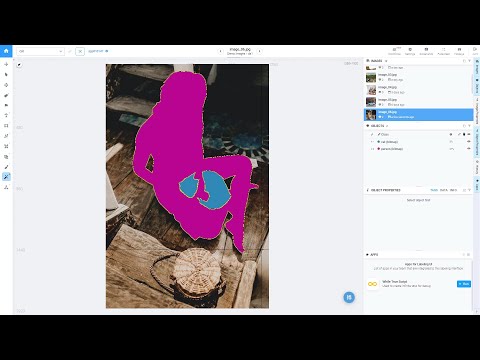 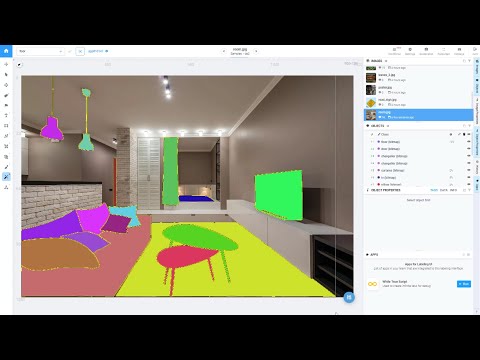 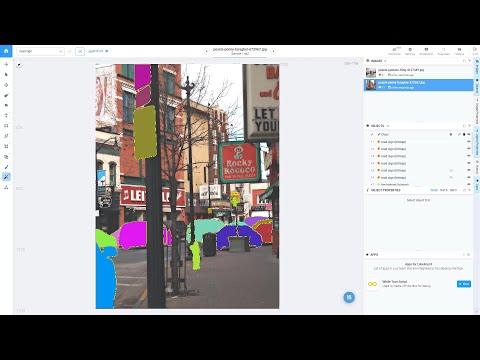 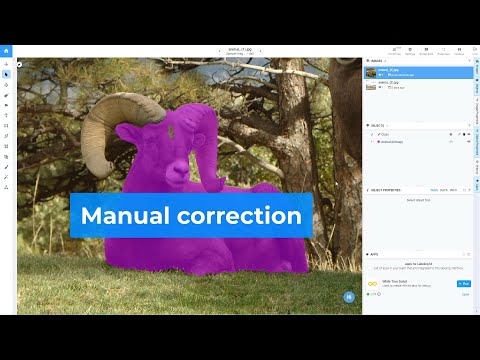 While those methods work perfectly great for many of our customers, there is always a way for improvement, especially when it comes to less common tasks and areas.

Medical images with unusual formats, complex labeling pipelines from dozens of CCTV at once, multiple teams that require non-standard approach to labeling process organization — it's impossible to create one solution that would cover all possible scenarios.

Luckily, in Supervisely it's possible to build custom interfaces for any task without worrying of deployment, integration, format conversion and other boring things. Like Docker and Heroku simplified and standardized those questions, Supervisely Apps are doing the same for computer vision.

The task of labeling a video sequence with tags that describe actions and context is not an uncommon one. Supervisely comes with feature-rich video labeling suite that has video timeline, sequence tags any many more options for professional labeling.

But, one day we got a feedback from our customer:

Usually, it's a huge problem for some products that forces users to abandon it and switch to development of a custom in-house solution, tailored for their needs.

Luckily, this is not the case with Supervisely: built as OS for computer vision, we can efficiently create built-in interactive applications by using App Engine. As the result, we developed a dedicated Supervisely App with functionality that would perfectly fit our customer needs.

In another case the task was tagging again, this time of store shelves. The hard part is that each image has about 50-80 items that need to be labeled with a bounding box and assign an appropriate ID from the customer database of 10,000+ items.

While we could still use general-purpose image labeling tool, there are a number issues:

With the feedback above we were managed to reduce labeling time up to 20x times while maintaining the highest accuracy by introducing a set of applications that extend existing annotation UI. 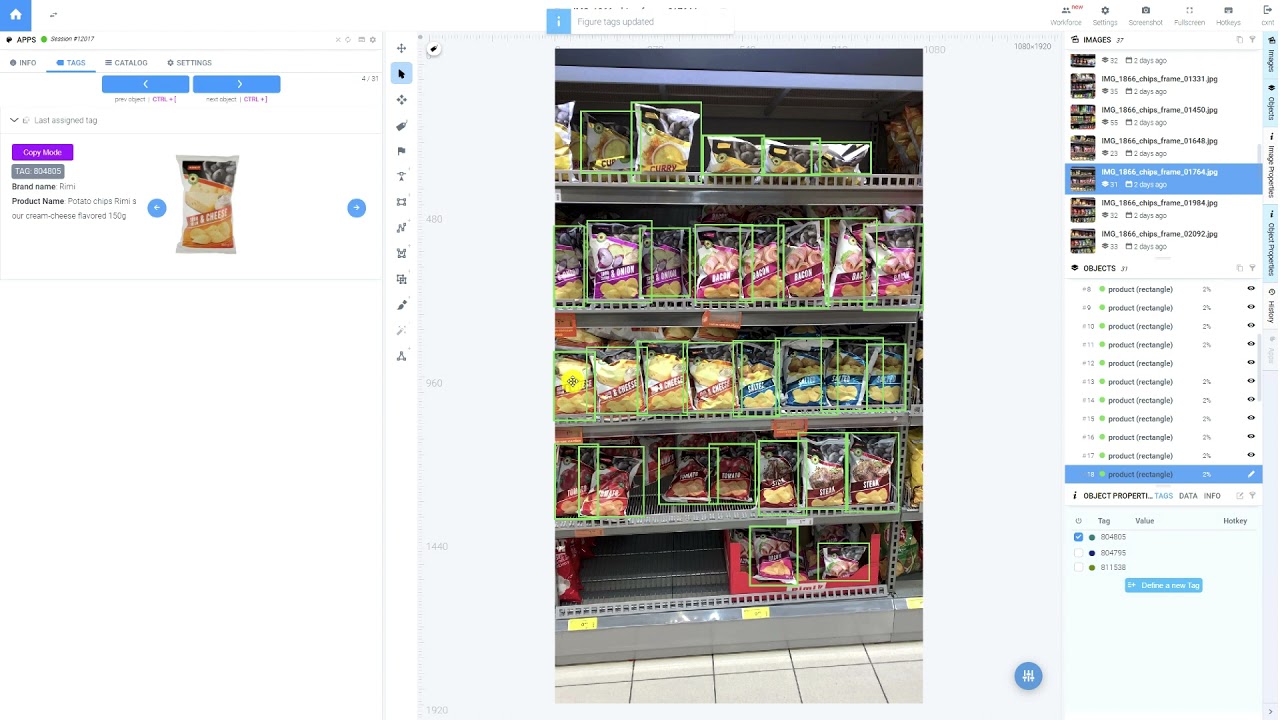 On-premise edition built for your business

A fully customizable AI infrastructure, deployed on cloud or your servers with everything you love about Supervisely, plus advanced security, control, and support.

Team Manager 17:33
Hello @supervisely! Is there a way to create a project via API?

Supervisely 17:35
Sure thing, check out this docs!

Here’s why our customers trust us 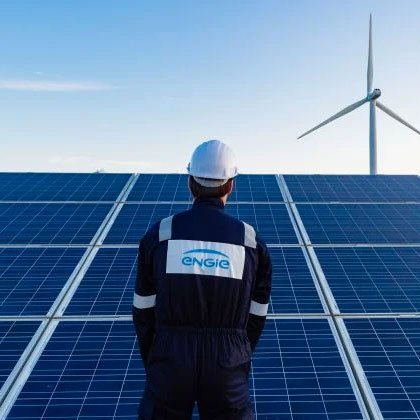 We use Supervisely since 2019. The key advantage of this tool is that Supervisely provides a complete data treatment pipeline. An important advantage is that a Supervisely instance can be deployed autonomously on a Client infrastructure, and distributed on different servers.

It helps to treat enterprise’s internal and often confidential data in a secured way. Together with a user-friendly interface, a clear documentation and a friendly and reactive support team it helps us to do Data Scientist work better and faster. 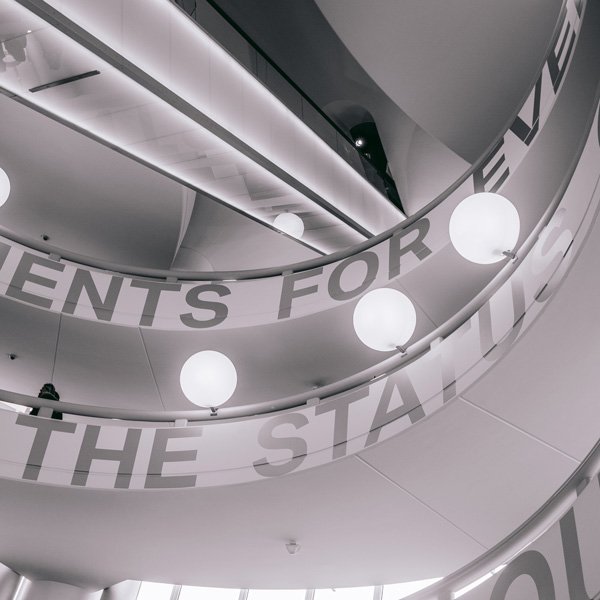 BMW Group is using the Supervise.ly solution to create automated verifications for ensuring a very high product quality across the whole production chain in vehicle and vehicle component manufacturing.

Supervise.ly is integrated into the BMW Group AI Platform in order to empower computer vision based AI use cases. 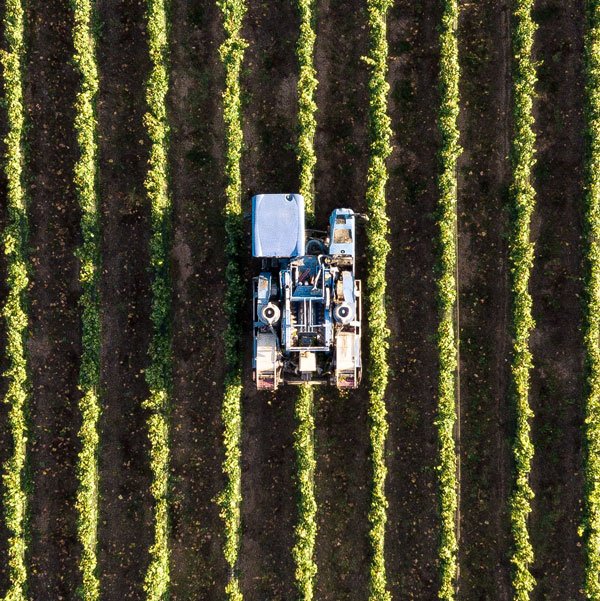 We originally set out to look for tools that could help us with data annotation, and we discovered that Supervisely excels at that and much more. It has become an integral part of our workflow in annotation, model training, and evaluation.

We've been exceedingly impressed with the customer support, addition of new features, and the flexibility of the publicly available SDK/API. The Supervisely team has also been fast to respond to support questions, and has shown a lot of openness when given feedback on potential improvements. 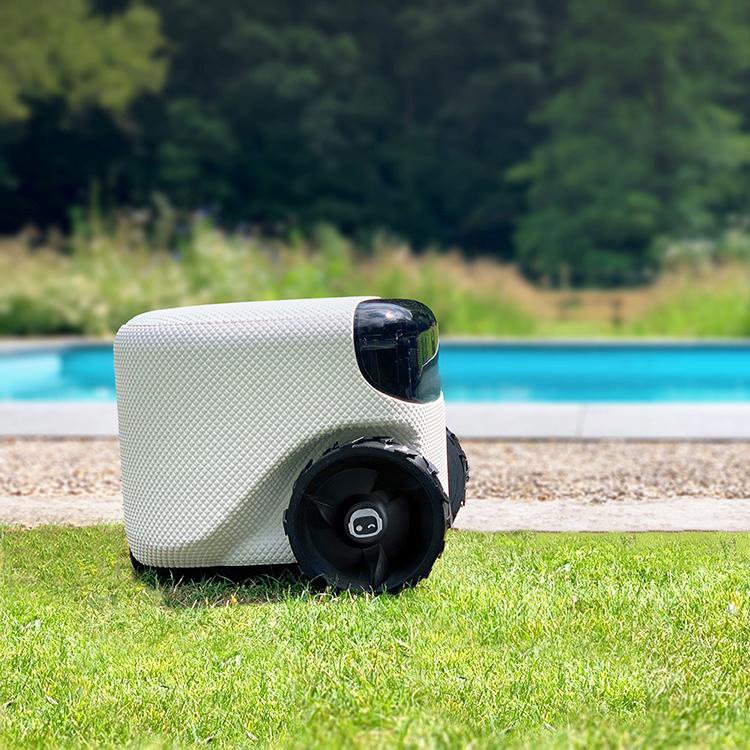 We have been using Supervisely for a few years now to help label and organize our data for AI training. The interface is user-friendly and the tools are intuitive to use, which has made the annotation process much more efficient for our team. We run Supervisely locally, which allows us to stay in control of our data. We also use Supervisely for annotation reviews, and the review tools have been invaluable in ensuring the quality and accuracy. The Python SDK has also been incredibly helpful in automating and streamlining our workflow. In addition, the support team on Slack has been extremely helpful and responsive. The ability to collaborate with my colleagues on the same project has also been a huge time-saver.

Overall, we have been extremely satisfied with Supervisely and would highly recommend it to anyone in need of a reliable and efficient annotation solution.

Supervisely provides first-rate experience since 2017, longer than most of computer vision platforms over there.

Join community of thousands computer vision enthusiasts and companies of every size that use Supervisely every day.

Our online version has over a 220 million of images and over a billion of labels created by our great community.

Trusted by Fortune 500. Used by 65,000+ companies and researchers worldwide

Ready to get started?

Speak with people who are on the same page with you. An actual data scientist will:

Get you data labeled